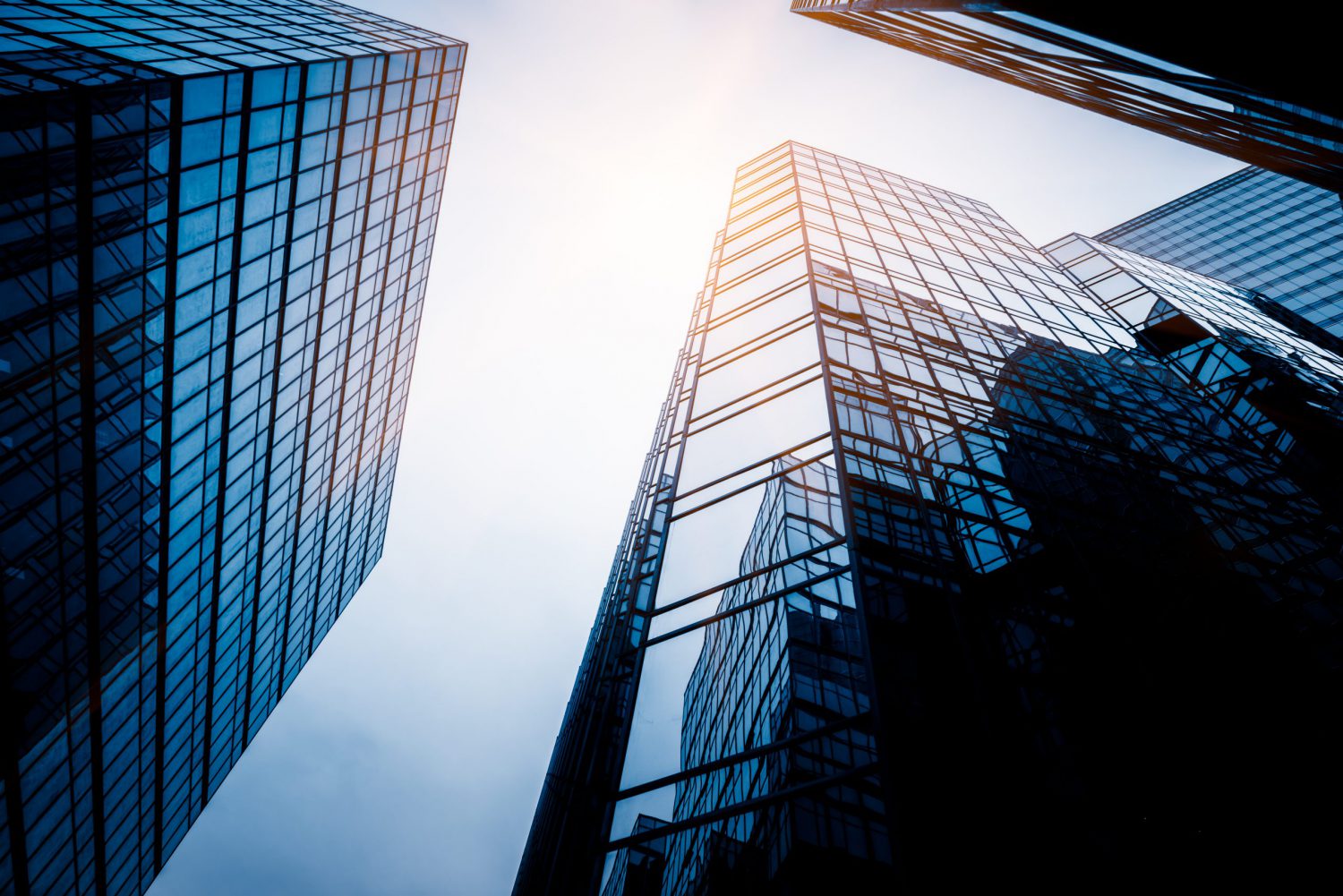 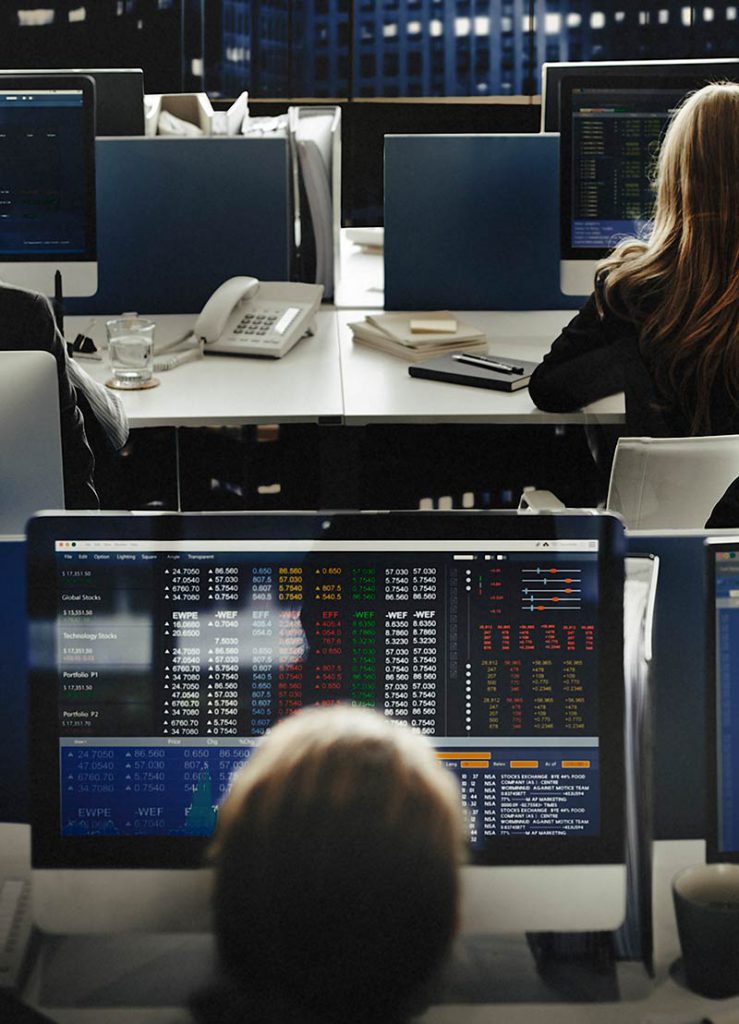 NEW YEARS RALLY PROPELLED BY POTENTIAL FOR US POLITICAL GRIDLOCK

The first day of trading in 2021 is seeing stocks and commodities surge upward in a New Years Rally as market participants return from holidays with optimism about the coming year. While COVID-related lockdowns continue, investors appear to be trying to look over the valley to a potential reopening recovery later in the year, particularly as vaccine rollouts accelerate.

Political news has been dominating the headlines this morning. Over in Europe, the long Brexit saga has finally been resolved with the UK leaving the EU with a new trade relationship in hand over the holiday weekend. A relief rally appears to be underway this morning on both sides of the English Channel with the FTSE is up 2.7% today while the Dax is up 1.1%. In comparison, Asia-Pacific markets were mixed with the Hang Seng climbing 0.9% and the Nikkei falling 0.7%.

In the US, the final fallout from the US election is in focus this week. Yesterday, Nancy Pelosi was confirmed for another term as Speaker of the House of Representatives in a 216-209 vote, reminding investors that the Democrats have a smaller majority in the House to work with this time. Today the runoff election for two Georgia Senate seats is being held. If the Democrats are able to take both senate seats from the incumbent Republicans, it would give them half of the upper chamber with the incoming Vice President Harris as speaker holding the tie-breaking vote. Also this week, the Electoral College votes for President are scheduled to be read and confirmed by both chambers. While Joe Biden is still expected to be confirmed as President, a sizeable minority of Congresspeople are expected to contest the results.

The bottom line of all this for investors is that even if the Democrats manage to take over control of the Senate along with the House of Representatives and the White House, their majorities are very small. This means that as we saw with the recent fiscal stimulus talks, US politicians may still have to work together to get anything done and the more extreme elements of new initiatives are likely to get chiseled away in negotiations. Markets appear to be pleased with the potential for gridlock along with the potential for economic recovery as US index futures are up 0.5% this morning.

The US Dollar is in retreat to start 2021 igniting rallies in other currencies particularly a 1.3% gain for the Euro, a 2.1% rally for Gold and a 3.6% surge for Silver. Commodity prices are mixed to start the year with Copper climbing 2.1%, but Brent Crude flat and WTI Crude Oil down 0.5% ahead of today’s OPEC meeting.

Quarterly earnings start to roll out in a couple of weeks, but we could see some preannouncements (positive or negative) starting this week, particularly related to sales or production numbers. Tesla Motors, for example, announced overnight that it produced 499,550 vehicles in 2020, just short of its 500,000 target.

SIA Wealth In the Media

Chief Market Strategist appeared on BNN Bloomberg recently to discuss relative strength in current markets and the outlook for early 2021. A replay link is below.

Commodities have been the stronger relative performers in the last three months: SIA’s Cieszynski

Disclaimer: SIA Wealth Management Inc. (SIAWM) specifically represents that it does not give investment advice or advocate the purchase or sale of any security or investment whatsoever. This information has been prepared without regard to any particular investor’s investment objectives, financial situation, and needs. None of the information contained in this document constitutes an offer to sell or the solicitation of an offer to buy any security or other investment or an offer to provide investment services of any kind. As such, advisors and their clients should not act on any recommendation (express or implied) or information in this report without obtaining specific advice in relation to their accounts and should not rely on information herein as the primary basis for their investment decisions. Information contained herein is based on data obtained from recognized statistical services, issuer reports or communications, or other sources, believed to be reliable. SIAWM nor its third party content providers make any representations or warranties or take any responsibility as to the accuracy or completeness of any recommendation or information contained herein and shall not be liable for any errors, inaccuracies or delays in content, or for any actions taken in reliance thereon. Any statements nonfactual in nature constitute only current opinions, which are subject to change without notice.

At SIA Wealth Management everything we do is based on Relative Strength Analysis. We evaluate the Relative Strength between asset classes giving us insight into money flows on a large scale, and from this select top ranked investments. 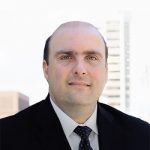 Economic and Earnings Numbers In Focus